Yoko Ono's art challenges us to reflect on art and on the world we live in. Ono was born in Japan in 1933, and moved to New York in 1953 after studying philosophy. She was the first woman to be admitted to the philosophy program at Gakushuin University in Tokyo. In the late 1950s she was part of the vibrant and innovative New York avant-garde scene. George Macunias, the founder of the Fluxus collective, organised Ono’s first solo exhibition in 1961. Ono is known worldwide for her groundbreaking and radical films, music, installations, writing, and performances. The films Fly, Rape, and Film No.4 are considered classics of the twentieth century, and her music is recognised as a source of inspiration for contemporary musicians worldwide. The artist's book Grapefruit (1964) is a famous early example of conceptual art, and contains ‘event scores’ that replace the physical artwork with instructions that an individual may, or may not, wish to enact. ‘This is not a piece of poetry. Poetry to me is nouns or adjectives. This is verbs. And you have to do them. These are all instructions and when you just do it, then you start to understand it’, Ono says. Ono's work is exhibited worldwide including travelling exhibitions, biennials, and triennials. The Whitney Museum of American Art presented a retrospective exhibition in 1989, the Japan Society Gallery in 2000, and the Museum of Modern Art in 2015. In 2009, at the Venice Biennale, Ono received a Golden Lion Lifetime Achievement Award in recognition of her complete body of work. 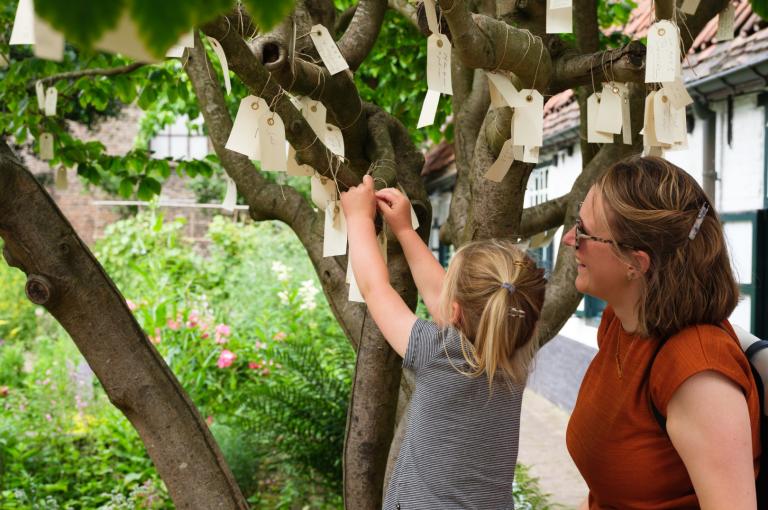