Ryan Gander (°1976, United Kingdom) studied Interactive Art at Manchester Metropolitan University (United Kingdom), and obtained a postgraduate degree in the arts from the Jan Van Eyck Academie in Maastricht (the Netherlands) and the Rijksacademie van de Beeldende Kunsten in Amsterdam (the Netherlands). Gander’s artistic language ranges from installations, sculptures, and photography, to performative readings, publications, inventions and interventions. He investigates the process of art creation, and the cognitive process of art perception. His body of work is a labyrinth of intertwined artworks that are often based on existing events or people. In recent years his work has been exhibited worldwide such as at Palais de Tokyo in Paris (France) in 2012, at The National Art Trust in London (United Kingdom) in 2014, at ACCA in Melbourne (Australia) in 2015, in Museum Dhondt-Dhaenens in Deurle (Belgium) in 2016, in The National Museum of Art in Osaka (Japan) in 2017, and in TARO NASU in Tokyo (Japan) in 2018. The artist has published several books and a script for television titled Appendix, Appendix, A Proposal for a TV Series by Ryan Gander and Stuart Bailey (2007). He has won several prizes such as the Zürich Art Prize (2009), the ABN Amro prize (2006), the Baloise Art Statements of the Art Basel (2006), and the Dutch Prix de Rome (2003). 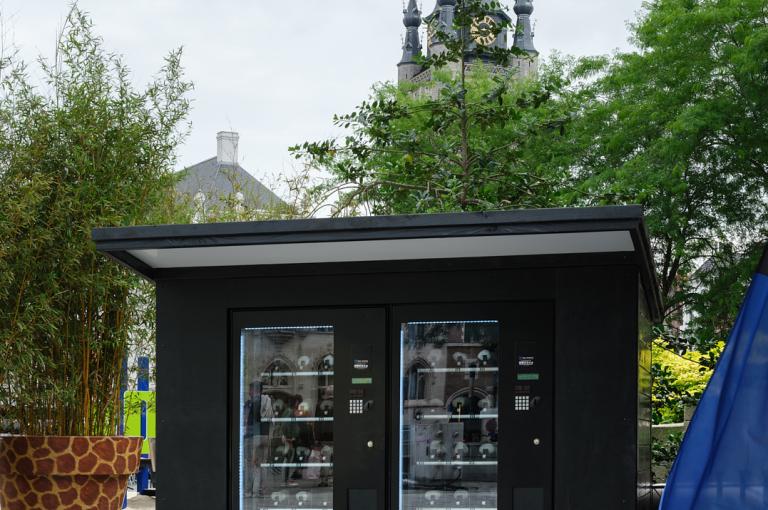 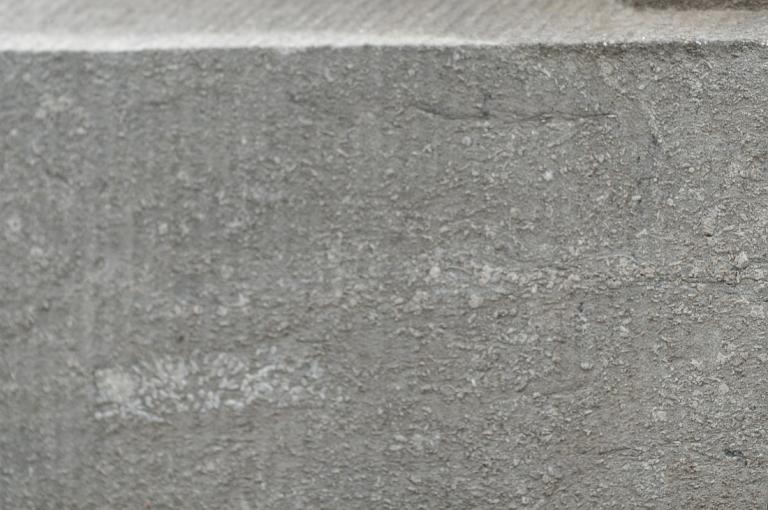 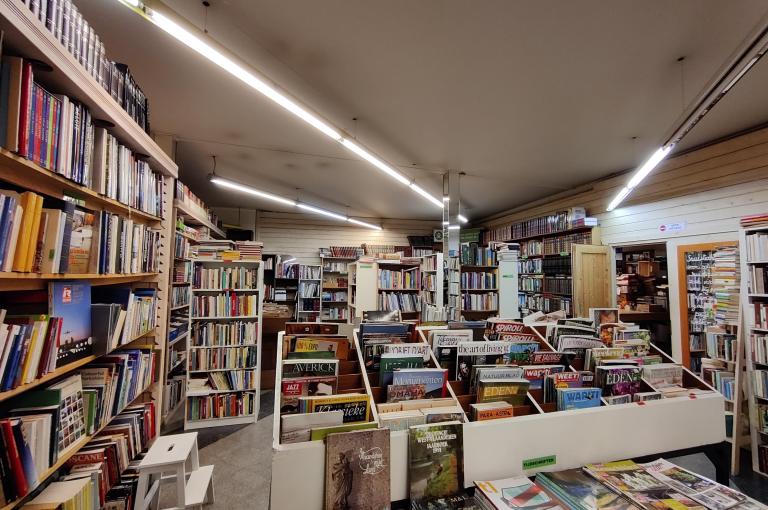 Within your own margins 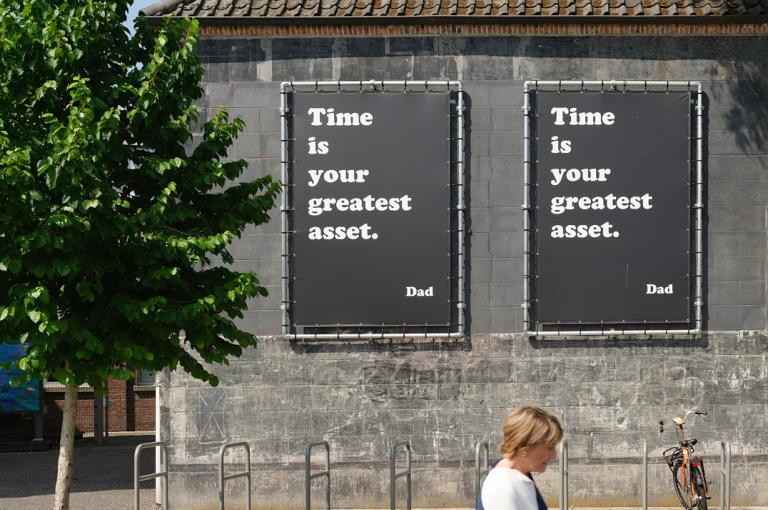 Advice from the artist's father 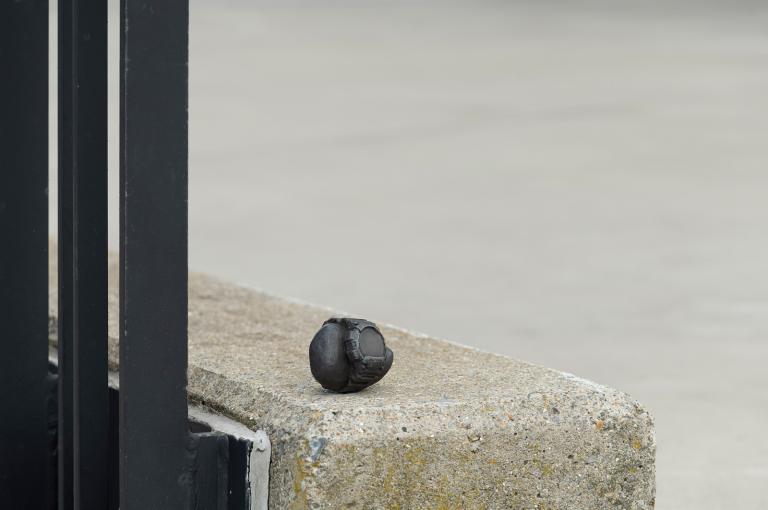 In search of time