Constant Nieuwenhuys (°1920-2005, the Netherlands), ‘Constant’ for short, was a leading member of the CoBrA group, which also included Asger Jorn, Karel Appel, and Corneille. Constant wrote Manifest (‘Manifesto’), in which he argued for a new art that would be appropriate for the new times. Children's playful creativity, and the authentic spontaneity of ethnic art served as an example. In 1966 the artist represented the Netherlands with New Babylon at the Venice Biennale. In 1999 a retrospective exhibition about the project was shown in New York (US), and in 2002 it was given a place of honor at the Documenta in Kassel. Recently (20015-2016) the largest retrospective exhibition Constant - New Babylon: Aan ons de vrijheid (‘Freedom to us’) was organised in the Kunstmuseum Den Haag (the Netherlands) and the Museo Nacional Centro de Arte Reina Sofia in Madrid (Spain). 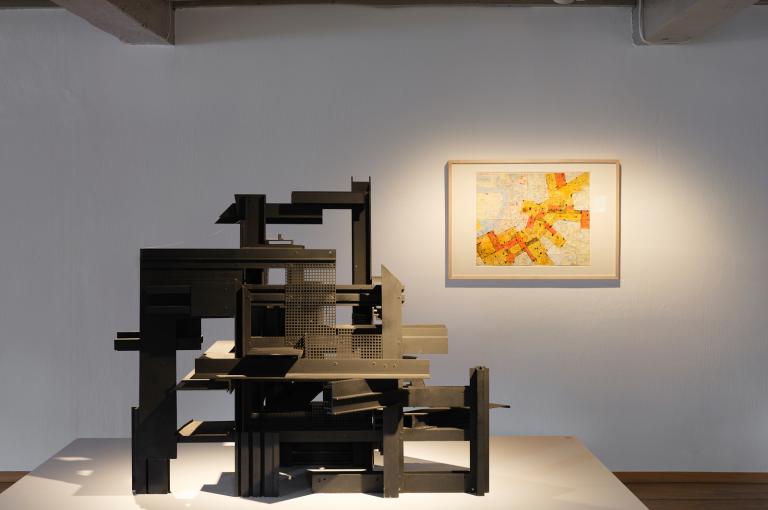 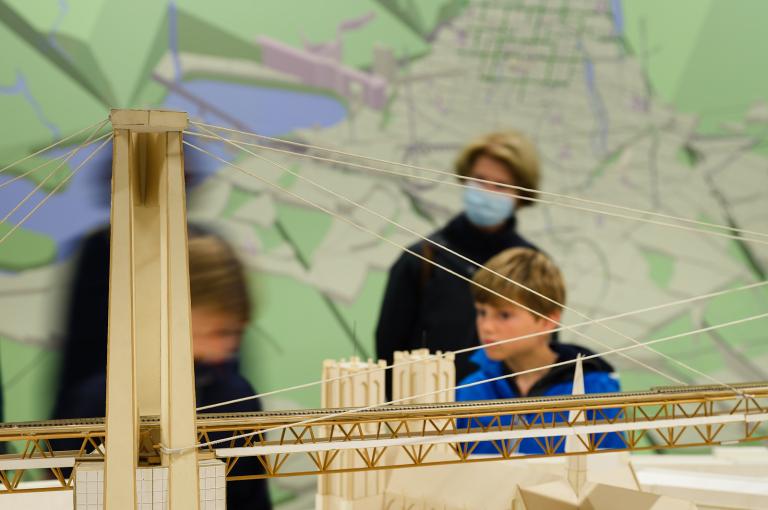