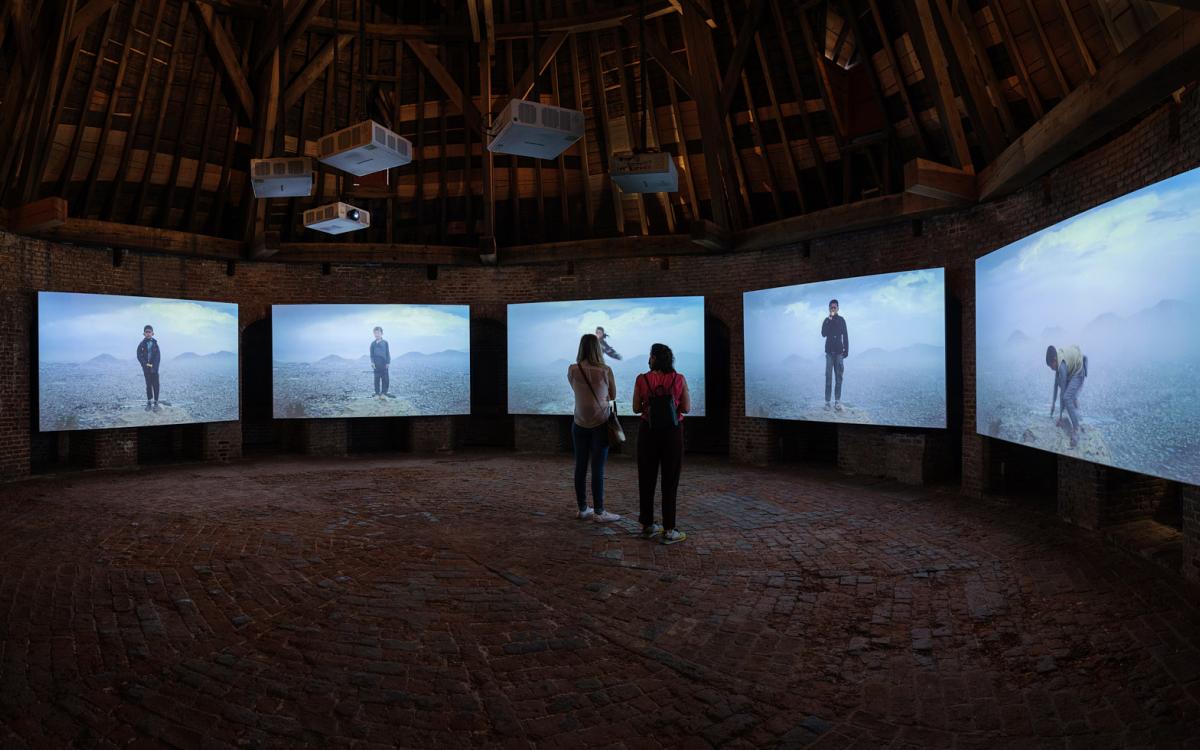 “The work focuses on the relationship between people and their environment. The protagonists produce eerie sounds as a form of recollection and connection with a landscape in which many traumatic events took place. They also embody my own relation as the involvement of many different national and international players, within that space of trauma. The work has been inspired by my own experience of the recurring horrors of suicide bomb attacks that have unsettled the city of Kabul. They are a sort of ‘horror game’ that was played out in different parts of the city in 2001, becoming an integral part of its recent history”- Aziz Hazara

Sound designed by Aziz Hazara in collaboration with Kris Belaen 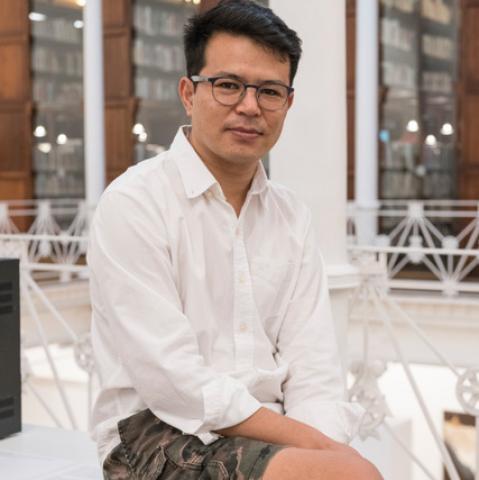