Lhola Amira (pronouns THEY/THEIR) was born in 1984 in Gugulethu, South Africa, and lives and works in Cape Town. THEIR oeuvre consists of photography, video, sculpture, and performances that are part of constellations – the word the artist uses to refer to solo presentations of works of art. Amira exists as an ancestral presence living with the South African curator Khanyisile Mbongwa: ‘I am a curator, but I also exist in plural, as two beings in one body. As Lhola Amira, the work WE do exists in the art world. But as myself, Khanyisile Mbongwa, I don't make art, I just curate.’ In 2020 Amira took part in NIRIN, the 22nd Sydney Biennale (Australia), and in the same year THEIR most recent film premiered internationally at the LOOP Barcelona festival (Spain). In 2019 THEY showed DITAOLA: DIVINING BONES, and Abalozi Bayeza/Os Deuses Estão chegando was shown at SMAC Gallery in Johannesburg, and BAYEZA naMAYEZA/De Kommer Med Medicin in Skövde Kulturhus and Konstmuseet in Sweden. 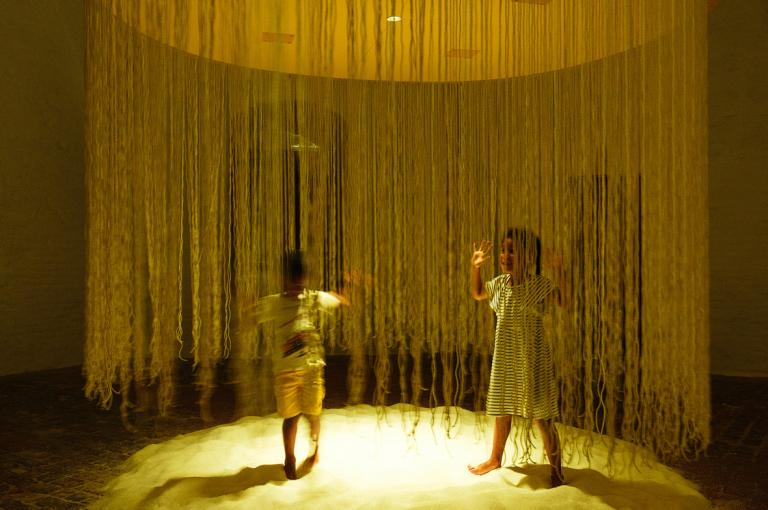 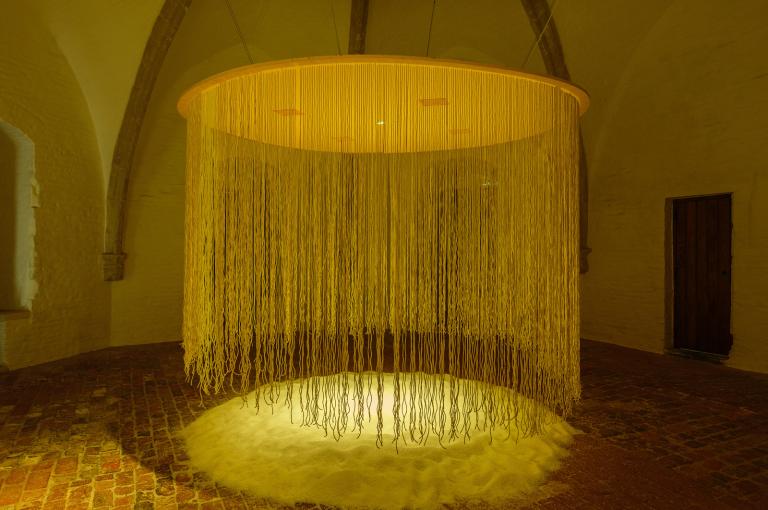 Philisa: WE Have No POWER To Weep