Berlinde De Bruyckere’s (Belgium, °1964) visuals are recognisable, and leave no one unmoved. Her remarkable sculptures of distorted people made of wax and epoxy, with which she aptly depicts the carnal in all its fragility, have been conquering the world since the 1990s. Wax gives De Bruyckere the freedom to build her sculptures with one layer at a time. The artist herself says that this material feels like watercolours; layer by layer she merges different hues with each other. The result is almost indistinguishable from real skin. The explicit reference, sometimes even including wounds, to human and animal carcasses can evoke horror, but it contains a powerful poetry as well. De Bruyckere creates images that are as terrible as they are beautiful. She embraces the two primal drives Eros and Thanatos, and manages to unite them in one image that attracts and repels at the same time. The artist grew up as a butcher’s daughter, which unmistakably left an impression that enables her to grasp classic themes such as suffering and death, without heading towards the aestheticisation of horror, or the sublimation of horror. Her artworks narrate serenely about war, helplessness, decay, and cruelty, as well as caring, life, love, vulnerability, tenderness, and prosperity. In 1999 Berlinde De Bruyckere represented Belgium at the Venice Biennale. 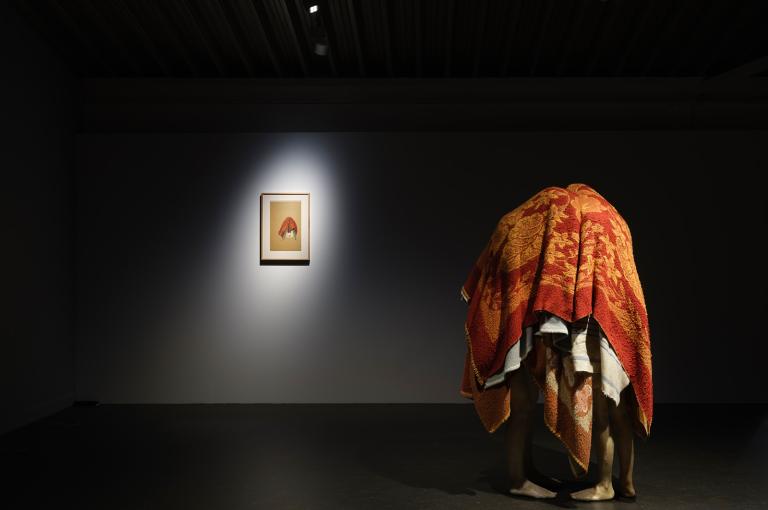 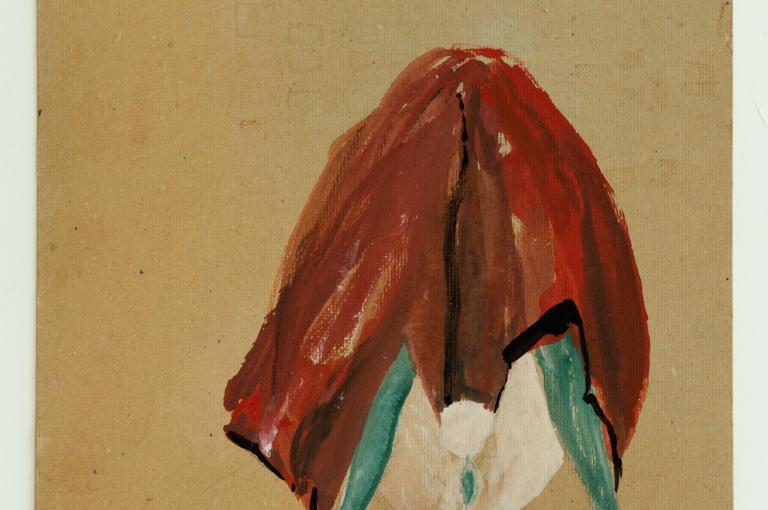